Yesterday, we woke up bright and early, planning to head to Tokyo for the famous fish market. But, since we were informed that it was Labor Day in Japan (a national holiday), I checked online and the market was closed for the day. We ended up just heading to Tokyo from Ageo early anyways. One of our first stops was Shibuya (photo) – known for the large intersection that goes horizontally, vertically and horizontally. Since we were there early, there weren’t as many people as there usually are during rush hour, but I can definitely imagine how it’d be. We then headed to the Imperial Palace and walked around the Ginza upscale shopping area and the Akhabara entertainment district where we were entertained by the interactive Sony store. It was indeed a very long day, and I’m sure we did much more, but I’m drawing a blank right now. Tokyo has so much to see!
Currently in Kyoto! Another post to come after.
Advertisement 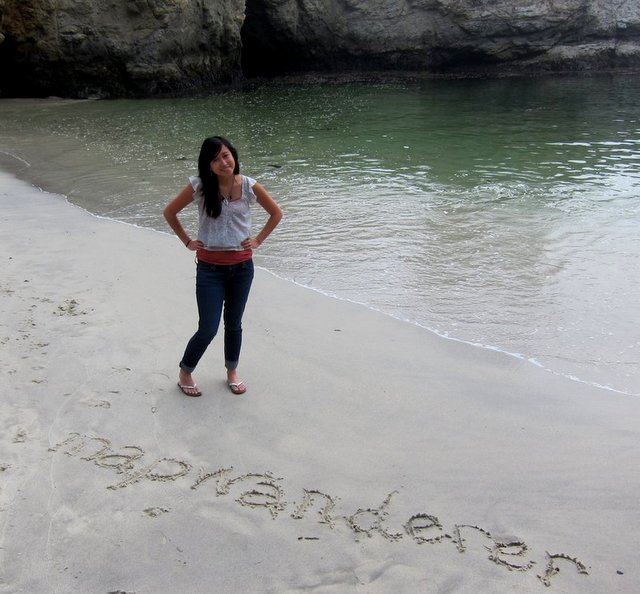